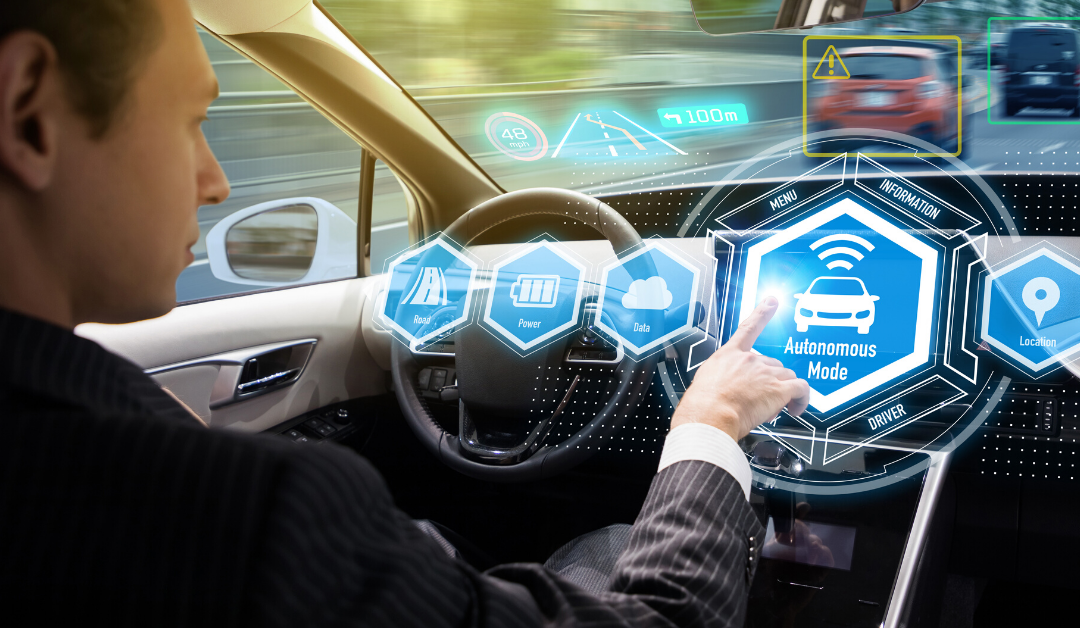 A few years ago, autonomous vehicles were only something out of a sci-fi movie. However, self-driving features are already available in many newer cars and the idea of fully automated vehicles doesn’t seem that far fetched. 5G networks will have a large influence on the development of autonomous cars, resulting in faster, smarter, and safer commutes.

Before fully self-driving cars are a reality, large-scale adoption of 5G is a necessity. While 4G is fast enough to support HD streaming and limited self-driving features, it can’t support autonomous cars. The next-generation technology of 5G brings safety-relevant requirements that no other network can provide.

Benefits of 5G for Autonomous Vehicles

5G has what is known as network slicing, meaning that the wireless network is divided into virtual levels. As an example, one level could be used only for autonomous vehicles. Having a dedicated level ensures that important safety-relevant information to self-driving cars will be given priority, keeping passengers safe.

Fifth-generation wireless technology will connect almost everything within a fully-responsive network. In the future, autonomous cars will generate nearly 2 million gigabits. Already, leading companies such as Intel and Qualcomm are creating chips to turn self-driving vehicles into mobile data centers. This amount of data allows these cars to make and execute real-time, incredibly complex decisions.

When 5G is widely available, the potentials for vehicle-to-vehicle (V2V) and vehicle-to-everything (V2X) becomes a reality. The car will be able to “see” the bicyclist that is making a turn onto the next street or the person that’s crossing the road when the light is turning yellow. The low latency of the network will ensure these vehicles are reliable and – above all – safe.

There are endless possibilities for autonomous vehicles and 5G, but will only continue to be a dream until widespread 5G is adopted. Technology and the evolution of our wireless network bring amazing improvements to society and the full automation of vehicles is a slow process. Half of all vehicles already come equipped with some form of intelligent assistance, whether it’s parking assistance, speed regulation, or lane assistance. However, these are all systems that return control to the driver. Fully automated driving is only the final stage of a long-lasting process and one that will have the greatest impact on society as we know it.