What is Cloud Gaming? 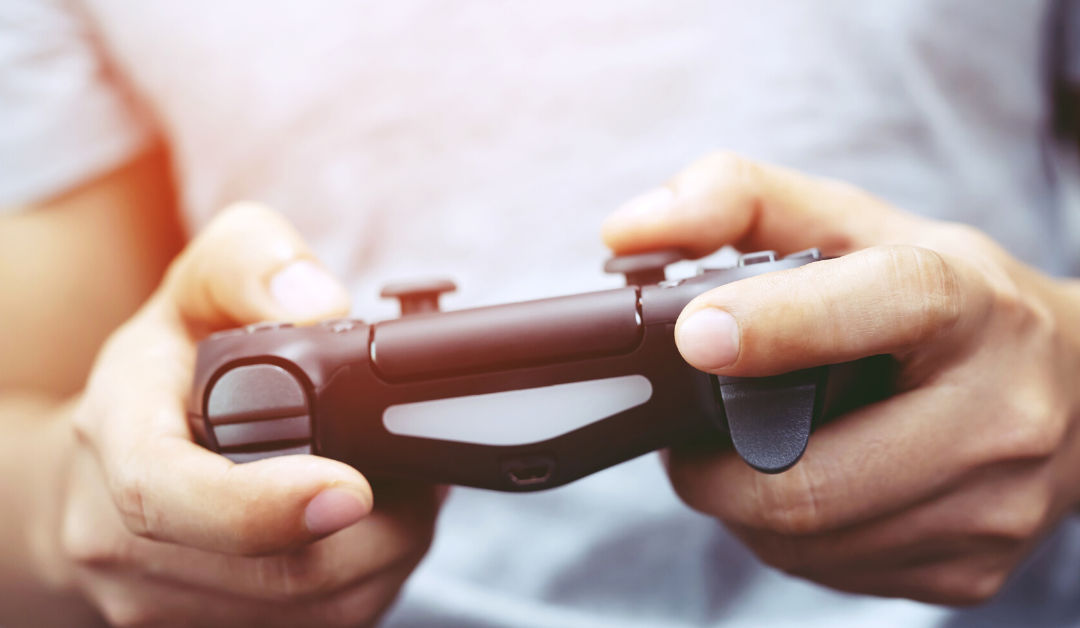 Traditionally, most games are played directly on gaming consoles, PCs, and smartphones. Most of these games require a network connection for in-game purchases, game support, and social aspects but the games themselves are run on players’ devices. After the game is purchased, developers create new content and patch any gameplay issues, pushing them out to the players’ devices for automatic updates. In that aspect, gaming has already been part of the cloud. The days of purchasing a game and there not being any updates, changes, or fixes have long since passed.

With gaming in the cloud, a game lives in delivery networks and data centers, like 165 Halsey Street. This type of set-up removes the need for downloads and essentially transforms the players’ device into a high-resolution terminal. Just as video content can be streamed from Hulu or Netflix to your television, this type of gaming allows the same flexibility.

How does it work?

For this type of gaming to work, gaming services are leaning into global content delivery networks, hyperscale cloud capabilities, and streaming media services. The end goal is to build the next generation of platforms for an interactive and immersive gaming experience.

Another important technology for gaming service providers is its cloud infrastructure. This is called infrastructure-as-a-service (IaaS). In short, IaaS is the backbone of the cloud, which lets providers scale and expand to meet audience demand. Without a solid infrastructure, the entire concept of cloud gaming falls apart.

The Future of Gaming

The future of cloud gaming relies on companies to ensure that the players receive a better gaming experience via cloud than playing the game natively. By removing the need for players to purchase a console or a high-end gaming PC, accessibility to play games goes up and the number of players will increase.

Additionally, downloading games will no longer be necessary. Updates to existing games will happen automatically, ensuring there is no down time for players. As long as there is a strong connection, gamers will be able to play anywhere in the world.

A key thing that will need to be addressed my game companies is to overcome the limitations of a player’s console, PC, or smartphone. There will be new, higher demands for consumer bandwidth and latency. Telecommunications companies will need to adapt to support the changing gaming landscape. Meeting these needs could cause more competition among carriers and be a strong push for the implementation of 5G.

Cloud gaming will revolutionize the gaming industry. As long as hyperscale cloud providers, game developers, and the players themselves are willing to work together, the future of gaming is bright.