Advantages and Disadvantages of the Private Cloud 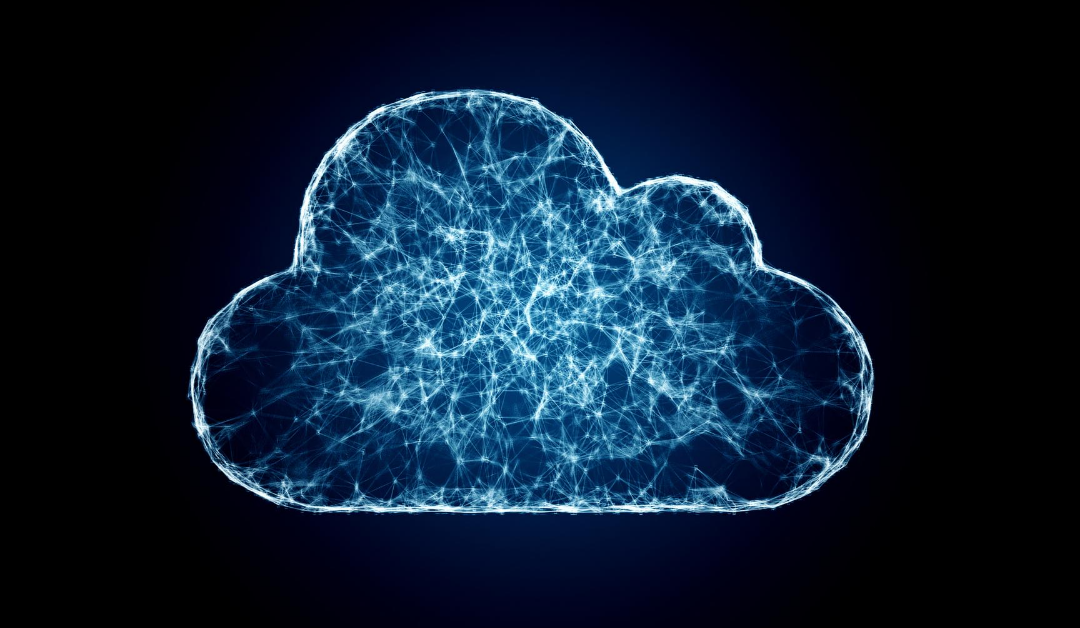 The second most common cloud deployment type is that of a private cloud. In a previous blog, we discussed the advantages and disadvantages companies can expect when using the public cloud. However, there are numerous things to take into consideration for private cloud computing versus its public counterpart.

What is a private cloud?

Private cloud is built exclusively for a single organization. However, it does not relate to the security of the machines or the data that is run on it. “Private” simply means that the platform where the virtual machine, data, and applications reside has exclusive use. That one single company owns and operates its own private deployment. The company is obtaining access to host its own hardware, hypervisor, RAM, storage and networking.

Since a private deployment is isolated from everyone other than the company that owns it. Every single aspect is custom-designed to assure high levels of security. There is far less exposure to Internet security risks this way.

Typically, private clouds are deployed inside the firewall of the organization’s intranet which ensures efficiency and good network performance.

Private deployments, as they are custom-built, allow more scalability of storage and computing. Companies are able to customize and configure their private deployment to suit their exact needs. The configuration is maintained by an internal IT team.

When it comes to building an on-premise private cloud, the cost can be substantial. Running costs must include the hardware itself, hiring personnel to maintain the cloud as well as periodic upgrade costs.

With a private deployment being held on-site, maintenance of the cloud must be considered. There needs to be enough cooling and power as well as continuous support and an in-house maintenance team.

Private cloud deployment does have advantages over public. They are often a great choice for companies that have the resources to run its own servers and infrastructure. They are a flexible, secure option in the world of cloud deployment.